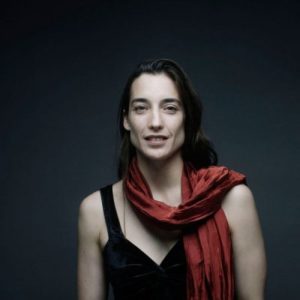 Claire Fouquet was born in 1971. After studying mathematics, she joined the Ecole des Arts Décoratifs (ENSAD) in Paris in 1992 where she discovered the art of animation. Her graduation film Honey, Come Have a Look received very good reviews. She then worked for the animation studio After-Movies, on both short films and commercials. Since 1999 she teaches animation at the the Ecole Supériore de l’Image in Poitiers.