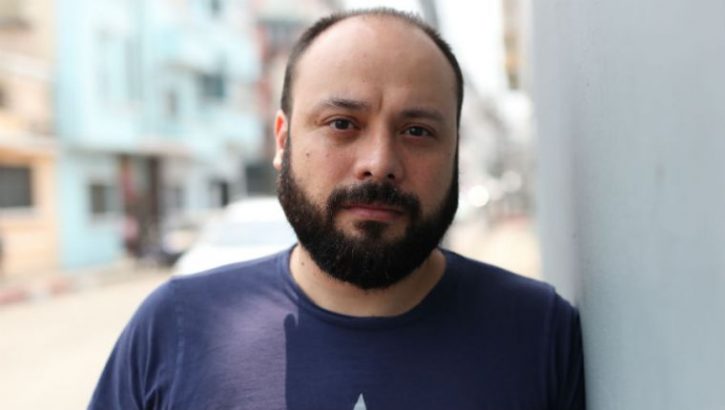 César Díaz, Guatemalian director, joined the screenwriting workshop at the FEMIS Film School in Paris. He has been working as a fiction and documentary film editor for more than ten years. He has also directed the short documentary films Semillas de Cenizas (2010), which was screened in about twenty international film festivals. Our Mothers (Nuestras Madres) is his first feature film.