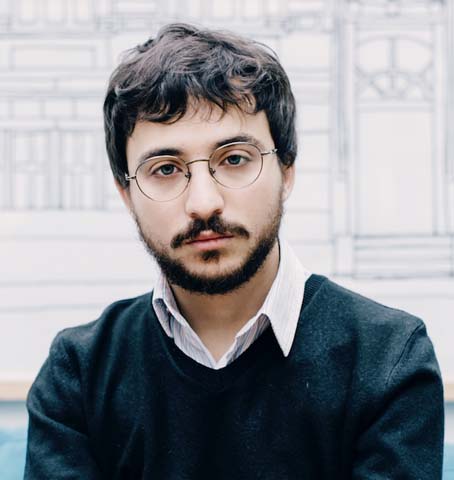 Burak Çevik received his BA in Film at the Istanbul Bilgi University. He founded Fol Cinema Society and curated experimental and arthouse film screenings. His debut feature film The Pillar Of Salt premiered at the Berlinale Forum in 2018. His second feature Belonging also premiered in Forum and screened at a number of world festivals.