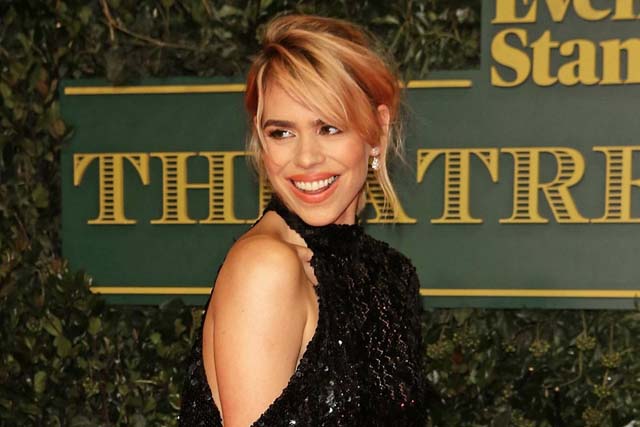 Shirley Clarke is an award-winning British actress. After a successful career as a pop musician, Piper went on to play in the BBC’s reinvention of Doctor Who in 2005. She followed up her success by starring as the lead in The Secret Diary of a Call Girl, a hit TV series. Rare Beasts is her directorial debut which premiered at Venice.