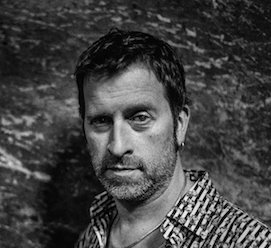 Ben Hopkins is a screenwriter, filmmaker and novelist. Educated at Oxford and the Royal College of Art. Lives in Berlin. His films include features and shorts, fiction and documentary, and have won awards at festivals such as Berlin, Locarno, Antalya and Toronto Hot Docs. Works predominantly as a screenwriter, writing films in all genres for other directors.