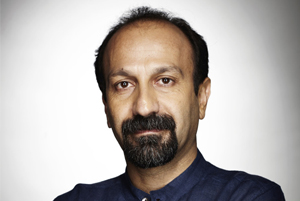 Asghar Farhadi (1972) is a filmmaker whose examine ethical problems and contradictions arising from social class, gender and religion in modern Iran. He studied drama at the University of Tehran and earned a MA in theatre direction from Tarbiat Modares University. He is best known for A Seperation (2011) and The Salesman (2016) both of which won an Academy Award for best foreign-language film.