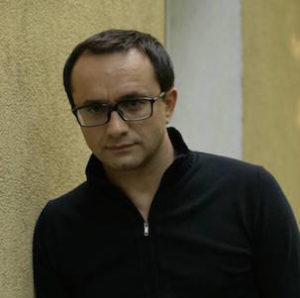 Graduated in 1990 from the acting department of Russian Academy of Theatre Arts (GITIS), then went on to act in independent theatre, TV and film. Zvyagintsev’s first motion picture, The Return (2003), won the Golden Lion and the Lion of the Future Award for Best Director’s Debut at Venice Film Festival. The film was sold to 75 countries. His second feature, The Banishment, premiered at Cannes Film Festival in 2007 and earned Best Leading Actor Award. Elena, won the Special Jury Prize in Un Certain Regard section of Cannes Film Festival, among many other awards.