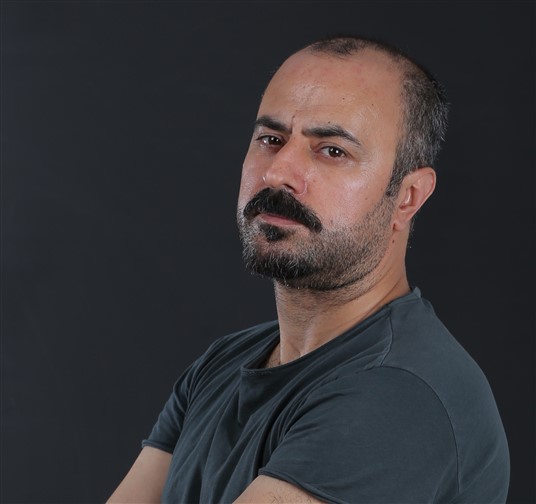 Ali Kemal Çınar studied Physics at Dicle University. He is among the group who founded the Cinephiles Cinema Club in Diyarbakır. He completed his first feature Short Film in 2013. Hidden which he shot in 2015 received the Best Film and SİYAD Best Film Award at the !f Istanbul Independent Film Festival. With the third feature Young (2017), he won the Best Film Award at the Ankara Film Festival.