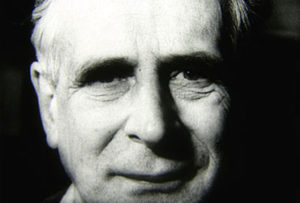 Alexandre Alexeïeff was born in Kazan, Russia. He spent his early childhood in Istanbul where his father was a military attaché. In 1921 he left Russia for France, where he began his involvement with illustration and animation. In 1930, Alexeieff married Claire Parker, an art student living in Paris. Together they formed a life-long partnership working together on animated films. Their main contribution to the art of animation is the pin screen. They also made many stop motion-animated commercials to sustain themselves financially.