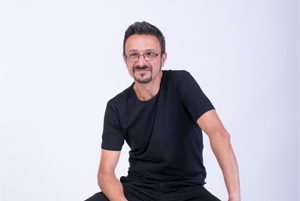 Alen Drljević graduated from the Academy of Performing Arts in Sarajevo with The Paycheck (Prva plata, 2005), which was nominated for a European Film Award for Best Short Film. He focused his first feature-length documentary Carnival (Karneval, 2006) on the dramatic events of the 1990’s in the former Yugoslavia. Men Don’t Cry is his debut feature.