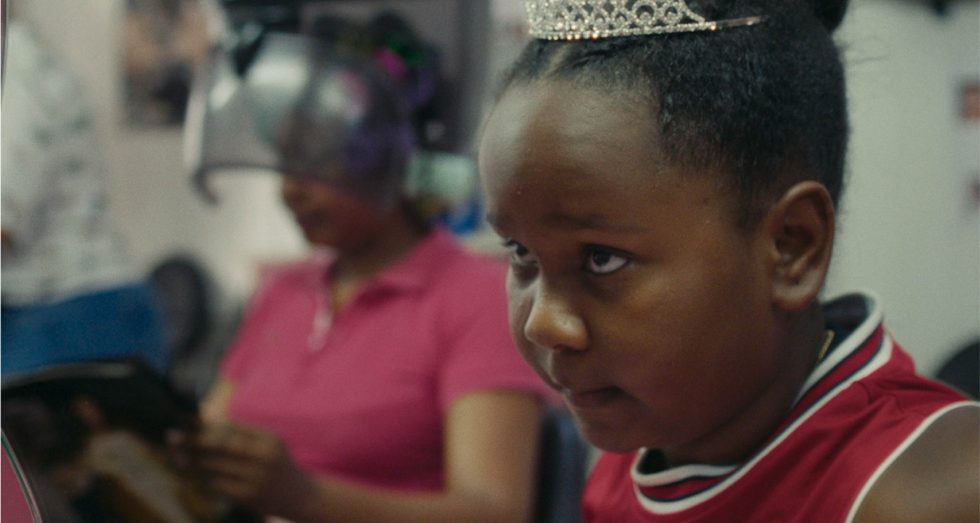 Carnival in Barcelona. Ruth floats her daughter, Rihanna, in a carnival float. Rihanna usually dresses like a tomboy. Ruth wants everyone to see her as a princess, but the tutu and tiara are an unbearable embarrassment for the submissive Rihanna.

Andrea Herrera Catalá started her field training on a film set at the age of 15. Her first feature, Nena, Say Hi to Diego, became a blockbuster in her country with a 15-week run in cinemas. In 2016, she founded Amor & Lujo with the producer and screenwriter, Almudena Monzú. Together, they work on both fiction and documentary projects.