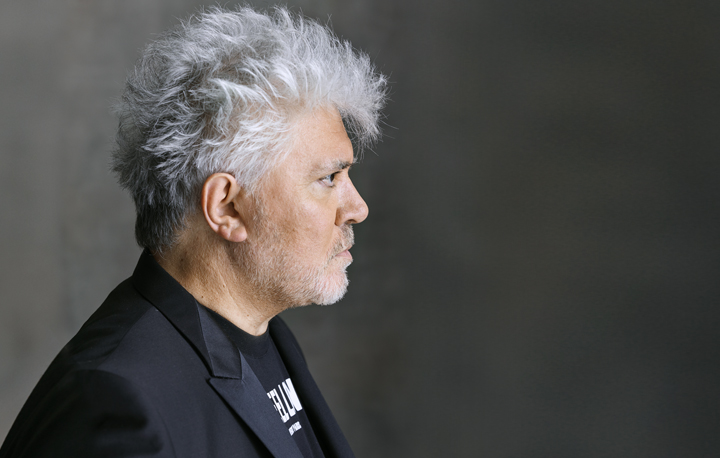 Turkey’s Ministry of Culture and Tourism commissioned the Ankara Cinema Association to run the Turkish stand at the 70th Cannes Film Festival, which was be held between May 17-28, 2016. Three separate catalogues were produced in English, one for short films and documentaries, one for full-length features and the other for film companies and film festivals, the objective being to promote Turkish cinema. Separately, DVD of selected shorts and short documentaries was distributed for the promotion.