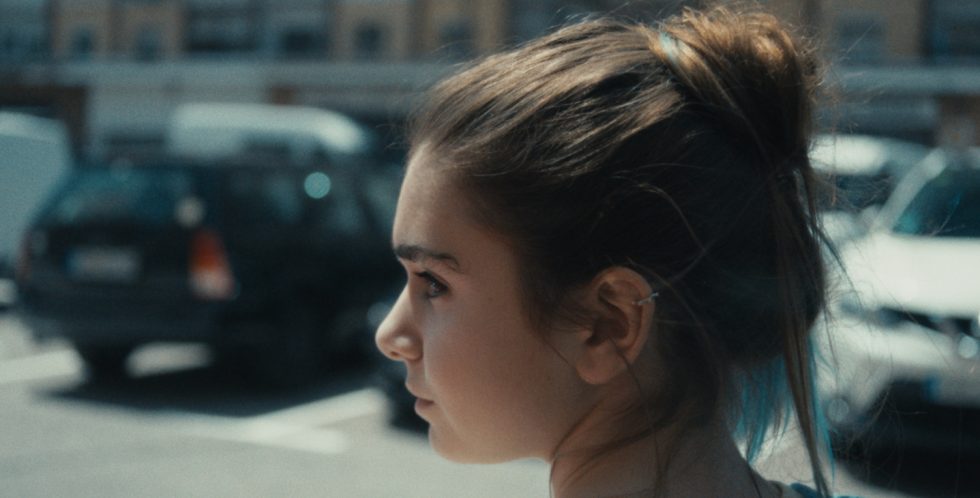 On her birthday, Carmela, a 12-year-old girl, is forced to meet her father in a family meeting centre, due to the sentence of gender violence that he has against her mother.

Júlia de Paz Solvas began her film studies at the ESCAC University in Barcelona, specializing in film directing. Her graduation film Ama (2018) won awards at festivals. At the age of 24, she made her first feature film Ama, which was awarded at the Malaga Festival.