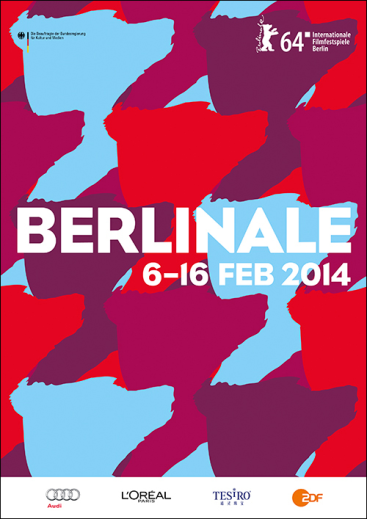 Turkey’s Ministry of Culture and Tourism commissioned the Ankara Cinema Association to run the Turkish stand at the 65th Berlin Film Festival, which was held between 5-15 February 2015. Two separate catalogues were produced in English, one for short films and documentaries, the other for full-length features, the objective being to promote Turkish cinema. Separately, a DVD of feature film trailers was compiled together with four DVD of selected shorts and four dvd of selected documentaries.