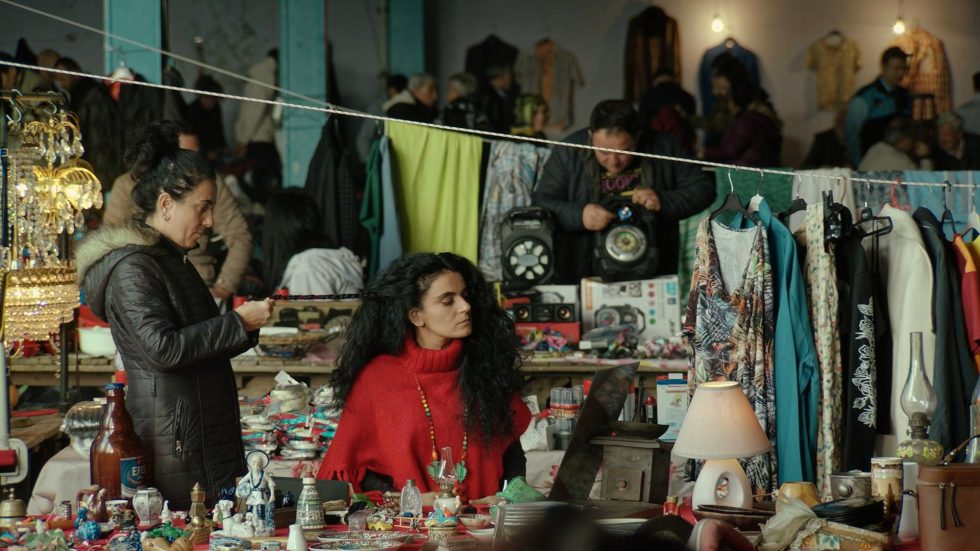 Present-day Istanbul. As society becomes more and more conservative, many women are struggling to hold on to their independence. Aylin, a reluctant business student who lives in a state-run dorm, wants to land the role of a concubine in an Ottoman TV series in order to make her own way in life and be independent of her possessive father. To this end, she enrolls on an acting course. Self-educated Frida rehearses her unfinished play, “Letters to Frida”, in public spaces, but first has to overcome her panic attacks, which are rooted in the violence she suffered as a teenager. Lale is an established actress and acting instructor, who runs a small theater. She struggles to keep her theater afloat in the face of economic difficulties and cultural changes. The three women’s paths cross at Lale’s acting courses. As pressures mount, all three women face the same decision: Either to surrender or to fight for their dreams.

Belmin Söylemez (1966, İstanbul) began her career as an assistant to the director Bilge Olgaç. Her short films and documentaries have won awards at festivals worldwide and been featured on ARTE. Her debut feature, Present Tense, won the New Directors Prize at the San Francisco FF and Yılmaz Güney Special Jury Award at the Adana Golden Boll FF.