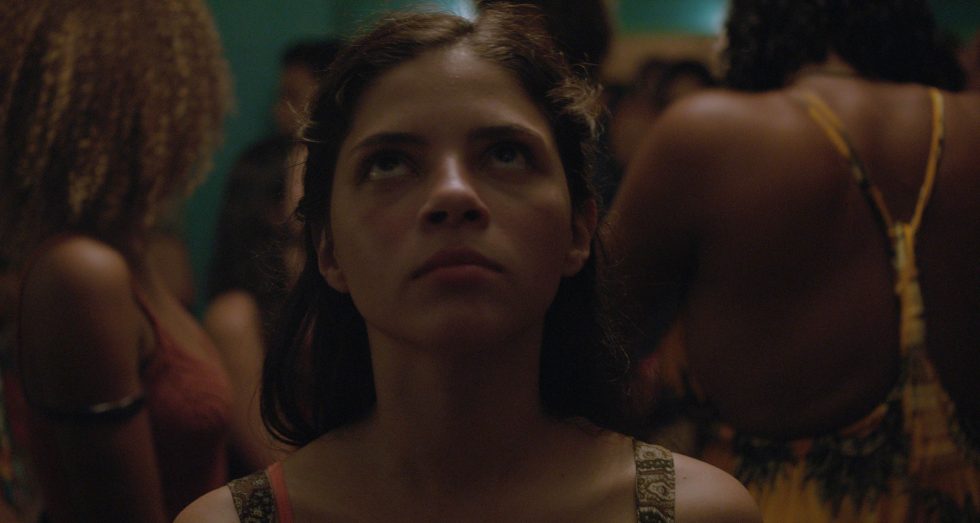 In a pared-down narrative consonant with the film’s soft-colour palette, Paz Fábrega tells a story of friendship between Luisa, an architect who gives art classes to kids in her spare time, and Yuli, a teenager struggling to deal with an unwanted pregnancy. Both women are alone for different reasons and we have the sense that their meeting is a positive thing. Yet the film consciously avoids summary judgments, instead building a world where good and bad don’t exist, where everyone is mired in a sea of human troubles and anxieties. One of the main factors behind the film’s success is the accomplished performances of its amateur cast. While both the two protagonists and the subtly drawn secondary characters entice us into their world, they are also careful to maintain a palpable distance in real-life encounters. The result is a powerful and intimate piece that finds a place of its own among other films dealing with similar subjects.

Paz Fabrega graduated from London Film School. Her graduation short film, Temporal, shot in a rural village in Costa Rica, travelled to festivals such as Clermont-Ferrand and Tampere. Her first feature film, Cold Water of the Sea, premiered at Rotterdam and won the Tiger Award. It went on to participate at over 40 international film festivals. Trip, her second feature, self-financed and shot in two weeks at a National Park in Costa Rica, premiered at Tribeca, receiving stellar reviews in the press. Aurora, a Costa Rica-Mexico coproduction, is her third feature film.