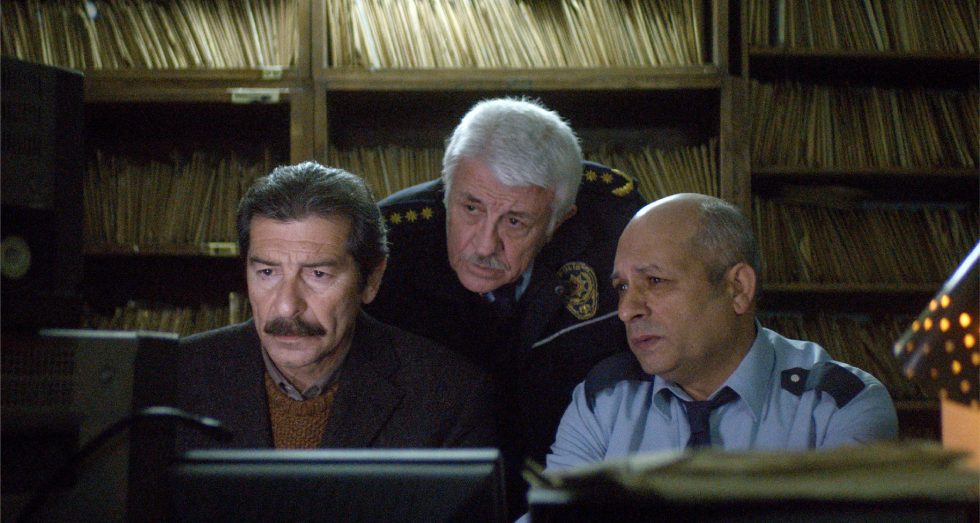 Fikret has been director of the Ankara Zoo for 22 years. His biggest concern is the wave of urban renewal and privatization sweeping through Turkey’s cities. The prospect of his zoo being shut down, sold off to Arab investors and converted into an amusement park has been on the agenda for a long time. But because the zoo is still home to an aged Anatolian leopard, an endangered species, the project is on ice for the time being. To start the closure process, which Fikret and his reserved female deputy strongly oppose, the leopard must be transferred to another zoo. Drawing on the leopard’s hapless fate, Kayiş reveals the emotional world of people whose fortunes are not that different.

Emre Kayis (1984) attended London Film School after studying law. His graduation film, The Translator, was screened at over 200 festivals, including Sarajevo, Palm Springs and Montreal. The film won 16 awards and was nominated for Best Short Film at the 28th European Film Awards. Kayiş is also a Sarajevo Talents alumnus and a member of the European Film Academy (EFA).