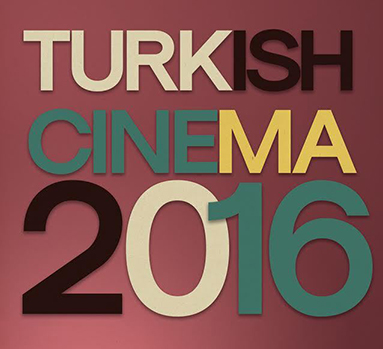 Ankara Cinema Association organised the Turkish Stand during the 69th Cannes Film Festival which was held between 11-22 May 2016, with the support of the Turkish Ministry of Culture and Tourism.

Album by Mehmet Can Mertoğlu competed in the Critics’ Week and received the France 4 Visionary Award.