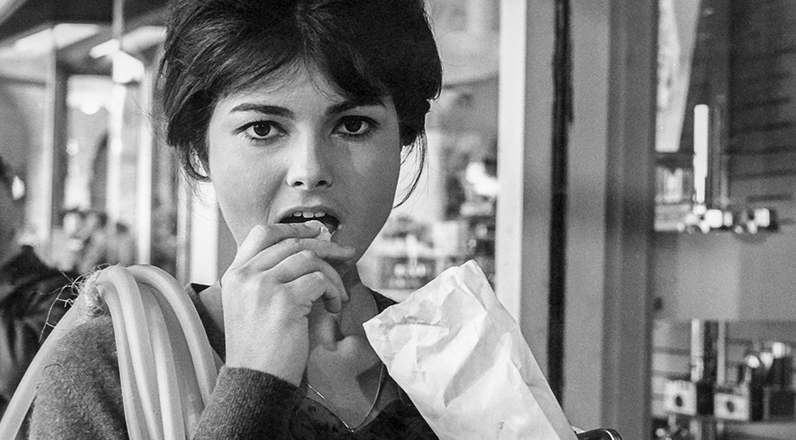 Festival on Wheels is collaborating with Cineteca of Bologna, one of Europe’s most renowned archives for film restoration and preservation which organizes the festival The Rediscovered Cinema. More than 500 titles are presented in six cinemas and on a giant screen at a free outdoor screening in Bologna’s Piazza Maggiore, which turns into a 4000-seat open air movie theater for the entire summer. Il Cinema Ritrovato has been defined as “pure heaven for cinéphiles”.

In the framework of the 23rd Festival on Wheels, Guy Borlee, the Coordinator of Il Cinema Ritrovato invites cinema lovers to take a look at the history of Italian cinema. Guy Borlee has prepared a section which brings together three films by important directors of Comedy Italian Style, produced between the end of fifties and the beginning of seventies which have a satirical look on the subjects like sex, marriage, pregnancy and divorce: Pietro Germi’s Ladies and gentlemen (Ladies & Gentlemen, 1966), Antonio Piatrangeli’s I Knew Her Well (I Knew Her Well, 1965) and Dino Risi’s Overtaking (The Easy Life, 1963) which is considered to be one of the best films of its time.