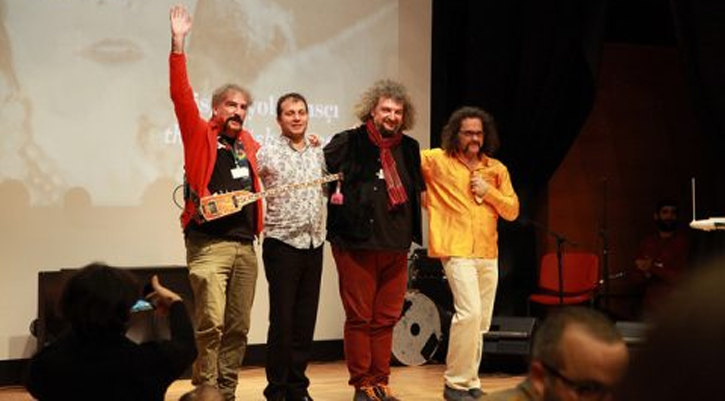 As in previous years, important films from the silent era again made up one of the special sections of the Festival on Wheels programme. This year, there were two films in the section, which had been put together with the help of Elif Rongen Kaynakçı, a silent film curator at the EYE Film Museum in Amsterdam and with the help of the Embassy of USA and Embassy of the Netherlands.

In 4th December, film of Mario Roncoroni, Filibus: Mysterious Pirate of the Skies was screened. In 5th December The Spanish Dancer that is directed by Herbert Brenon also met with film lovers. Both films were accompanied by live music from the Turkish band, Baba Zula and with the presentation of Walter Swagemakers from Eye Institute. After Spanish Dancer, Baba Zula continued to play three more tracks and shared enjoyable moments with the audience.